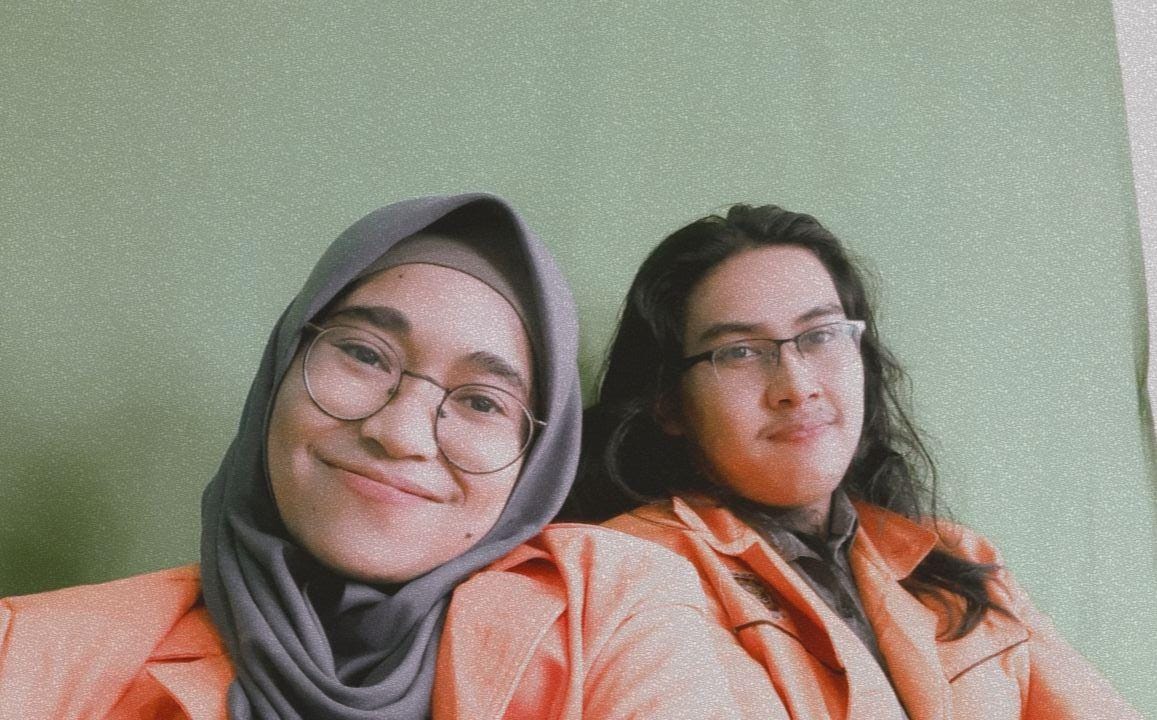 Kenny Satrio Firdani explained, in participating in this event, he was widely supported by the senior and DeCo community. In addition, he also revealed, the target is only the semi-finals. However, by Allah’s permission, he became the champion.

“Actually, I have a lot of support from the senior and DeCo community, not forgetting also from Bimawa. My target is only the semi-finals, because I am still joining a teammate who has never passed the university level,” he said.

In the competition, Kenny Satrio Firdani and one of his friends who became his team prepared quite well, from intensive training to doing daily practice with the DeCo community.

“In preparation, it is well-prepared. Incidentally, there is also intensive training for KDMI and NUDC from UAD. Therefore, we also practice. In addition, daily practice is also added from the community that I follow, namely DeCo,” he said.